Blog - Latest News
You are here: Home1 / NEWS2 / Retiring to Spain, Living in Spain as a Retiree 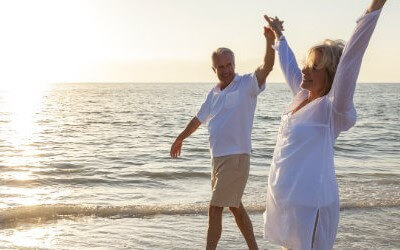 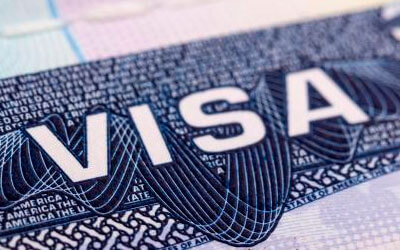 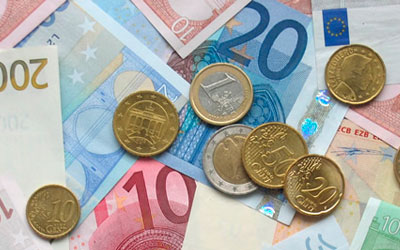 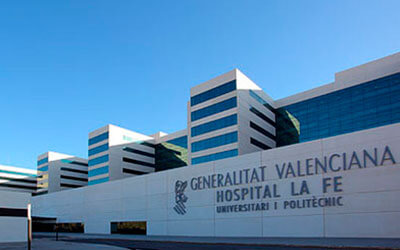 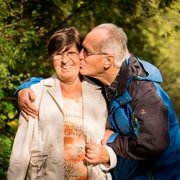 Retiring To Valencia: The Best Tips To Success 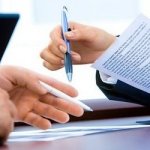 Studies in Valencia, where to live
Scroll to top
error: Content is protected !!